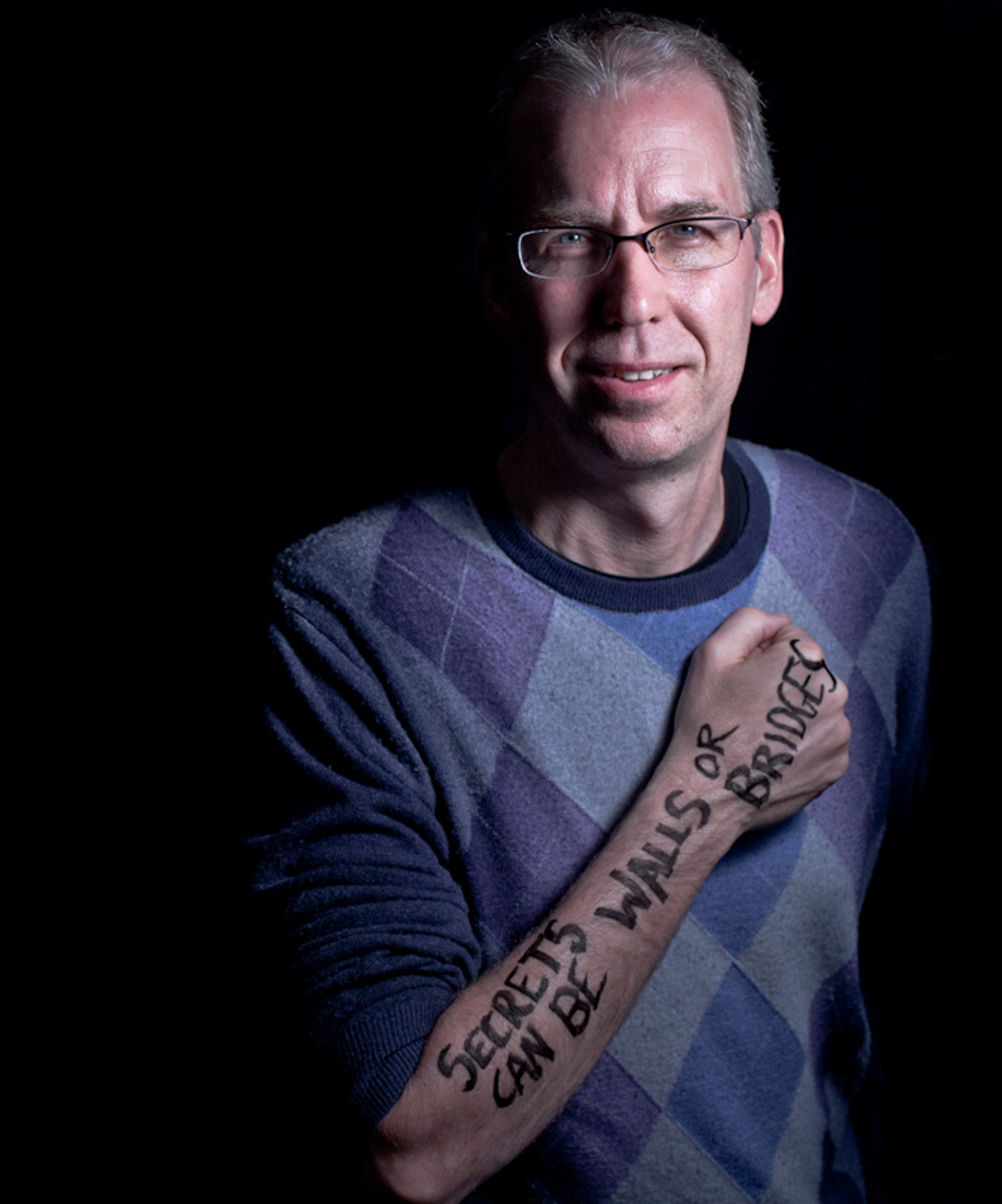 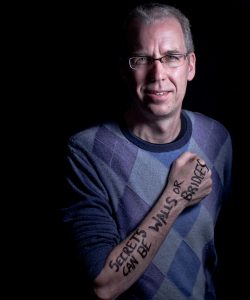 Join Centerstone for an intimate conversation with Frank Warren, creator of PostSecret. We will take a look at some of Frank’s most recent secrets that share the mental and physical impacts of the COVID-19 Pandemic.

Frank Warren is the most trusted stranger in America. He’s creator of the The PostSecret Project, a place where people share their private hopes, desires and fears. A place where the secrets they could not tell their friends and family would be treated with dignity in a non-judgmental way. The result is PostSecret – a collection of intimately personal and artistic postcards mailed anonymously from individuals worldwide, sharing personal secrets.

The PostSecret website has become a phenomenon earning over 700 million views, the world’s largest advertisement-free blog. The popularity of the project and its impact has earned Warren recognition as one of the top five influential people on the internet by Forbes. Warren’s books have become bestsellers including the New York Times bestseller, PostSecret: Extraordinary Confessions from Ordinary Lives, and his work has been featured on USA Today, The Today Show, 20/20, CNN, MSNBC, CBC, NPR, George Stroumboulopoulos Tonight. The PostSecret App hit No. 1 on iTunes.

He has delivered keynote addresses around the world at colleges and universities, mental health conferences and major events and was even invited to the White House to share what he has learned about our secret selves. At times hilarious and heartbreaking, the secrets reflect complex issues that many of us struggle with: intimacy, trust, meaning, humor, and desire.

As an advocate for mental health initiatives & suicide prevention, the National Mental Health Association recognized him with a special award. Warren is a volunteer for and actively involved in the organization Hopeline/1-800-SUICIDE.

Tickets for this event are $10 and can be purchased on Eventbrite: https://rlad2021.eventbrite.com