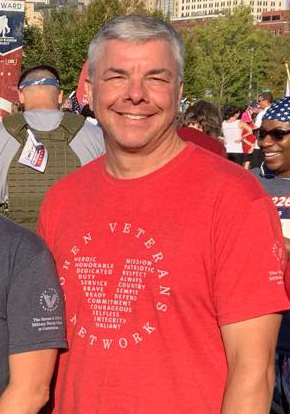 At the Steven A. Cohen Military Family Clinics at Centerstone our team is phenomenal. Each and every staff member not only plays a crucial role in accomplishing our mission to ensure our military families receive the care they’ve earned, but they do so from the heart and with  passion that inspires.. Here’s a closer look at one such teammate- Army veteran and licensed clinical social worker, Don McCasland.

Can you tell me a little bit about yourself, such as where you grew up and your background leading up to joining us at the Cohen Clinic at Centerstone?

I was born and raised in Morristown, New Jersey. I went to high school at Morristown High School and was a spectacularly average or slightly below average student due to different priorities, so I just kind of cruised through high school. I was more interested in other things. But then I joined the Army right out of high school in 1987. I served for a little over 21 years, and during this time I deployed to Desert Storm—that’s how old and dusty I am!

I went to a number of different places: Korea twice, Germany, Greece, Fort Hood Texas, Aberdeen Proving Ground, Md., and I did my last 7 years in the Army at Ft. Campbell, Ky. That’s how I ended up here in Tennessee. I also deployed to Iraq three times for Operation Iraqi Freedom with the 101st Airborne Division, first for the initial ground Invasion and then for the next two rotations after that. I retired from the army in 2009.

Overall, my route wasn’t quite that direct. Deploying and returning three times meant every time I came back, I brought more emotional baggage that I didn’t know how to deal with. As a platoon sergeant, I was supposed to be the fixer, the problem solver, so that just made me cram it down internally even more. I was dealing with a lot of PTSD, survivor’s guilt, thoughts of suicide, especially towards the end during my last deployment. Eventually, things came to a head and reached a crisis point. I realized that if I didn’t get some help, I was going to pretty much lose anything that mattered. So, I got serious about counseling. I got help and once things started to fall into place, I realized that there were a lot of brothers and sisters out there struggling like I was, so I felt like I had to do something about it.

It’s incredible that you were able to take your experience and build a career to help others who are suffering. What was your greatest takeaway from this process?

Counseling was so helpful for me, and I’m not sure where I would be without it today. It’s all part of my ongoing journey on the warrior’s path to consistently check in with myself and figure out what direction I’m supposed to be heading in. I’ve found a little self-disclosure is really helpful to veterans when they first come in. I’m not ashamed to say I had thoughts of suicide or survivor’s guilt and PTSD. I share that with my clients and a lot of times their eyes get really wide like “you know exactly what I’m talking about!”. When I share my experience, it can help the clients not have to justify why they feel the way they do or why they react the way they do to things. There’s just that instant understanding that they can be open in here and say what they need to say.

I’m an open book as much as appropriate, I don’t have problems sharing it. I like people to know that right now it feels like you can’t dig yourself out of this hole, but it can be done. It’s not easy, and there is a certain level of “heavy lifting” that needs to be done, but I am here to help them sort through the issues while walking with them to stay on the path to reach their goals.

I love camping, backpacking, spending time in nature—that’s kind of my Zen place. I’m an avid backpacker and camper. I love doing these activities with my son, and he really enjoys it too. Sometimes I’ll even go off by myself if everyone else is busy and walk a few miles, put my hammock up, make a cup of tea, take a nap, and just enjoy the time to unwind by myself. That’s my big self-care thing. I also like to go to a Native American sweat lodge. There’s a place here in Tennessee outside of Knoxville that has a lot of things going on in regards to Native American spirituality, which really interests me. 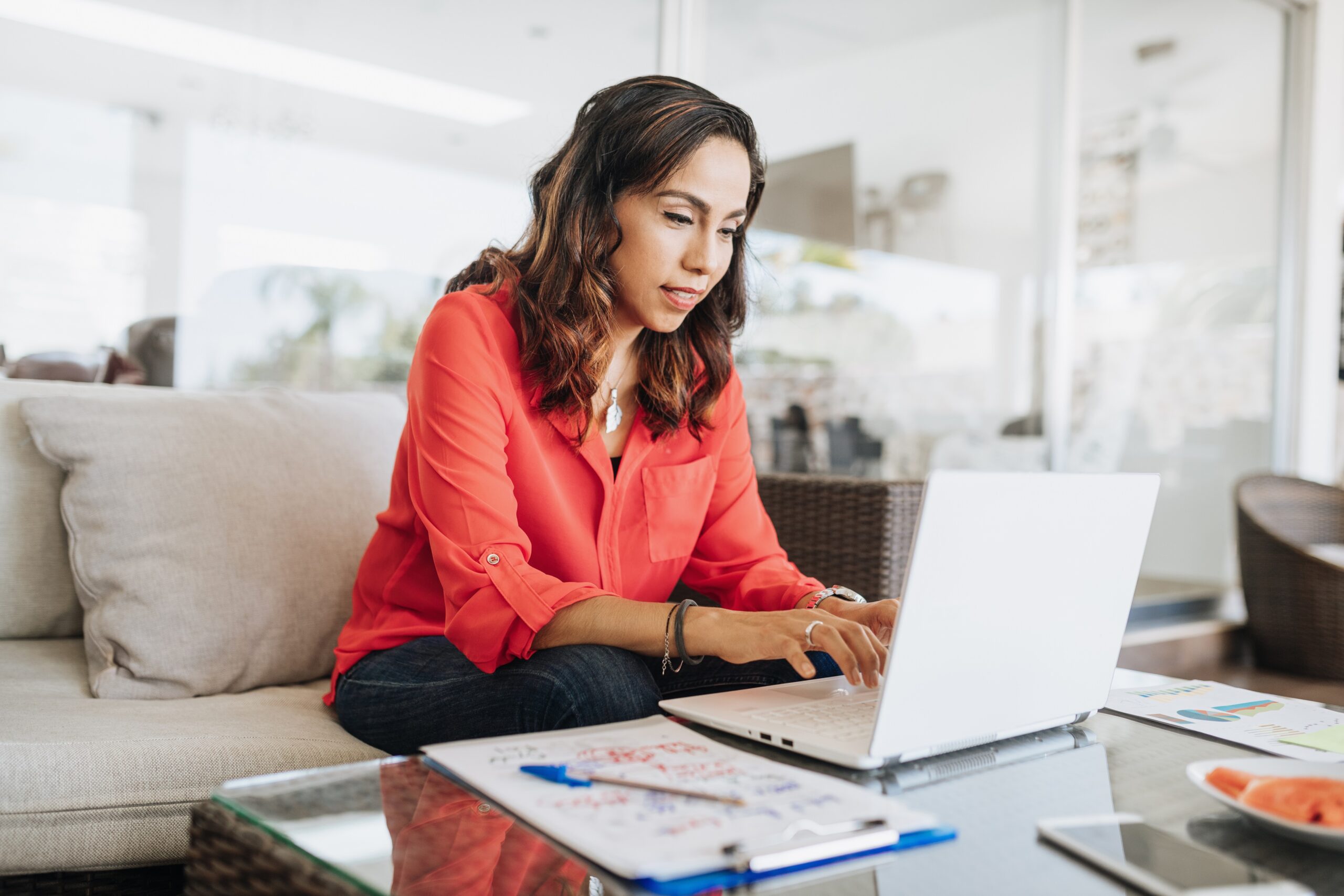 Being a teenager is hard — and talking to teens about difficult subjects like dating, puberty, and contraception can be even more difficult. Centerstone's Prevention Services Team is here to

Free virtual training | CEUs available This training will discuss adverse childhood experiences(ACEs), provide practical information on how these experiences can impact individuals' wellness throughout the lifespan and review risk

FREE training on Zoom | CEUs available This training teaches participants how to prevent child sexual abuse. The training will provide an overview of the facts, signs and symptoms, how 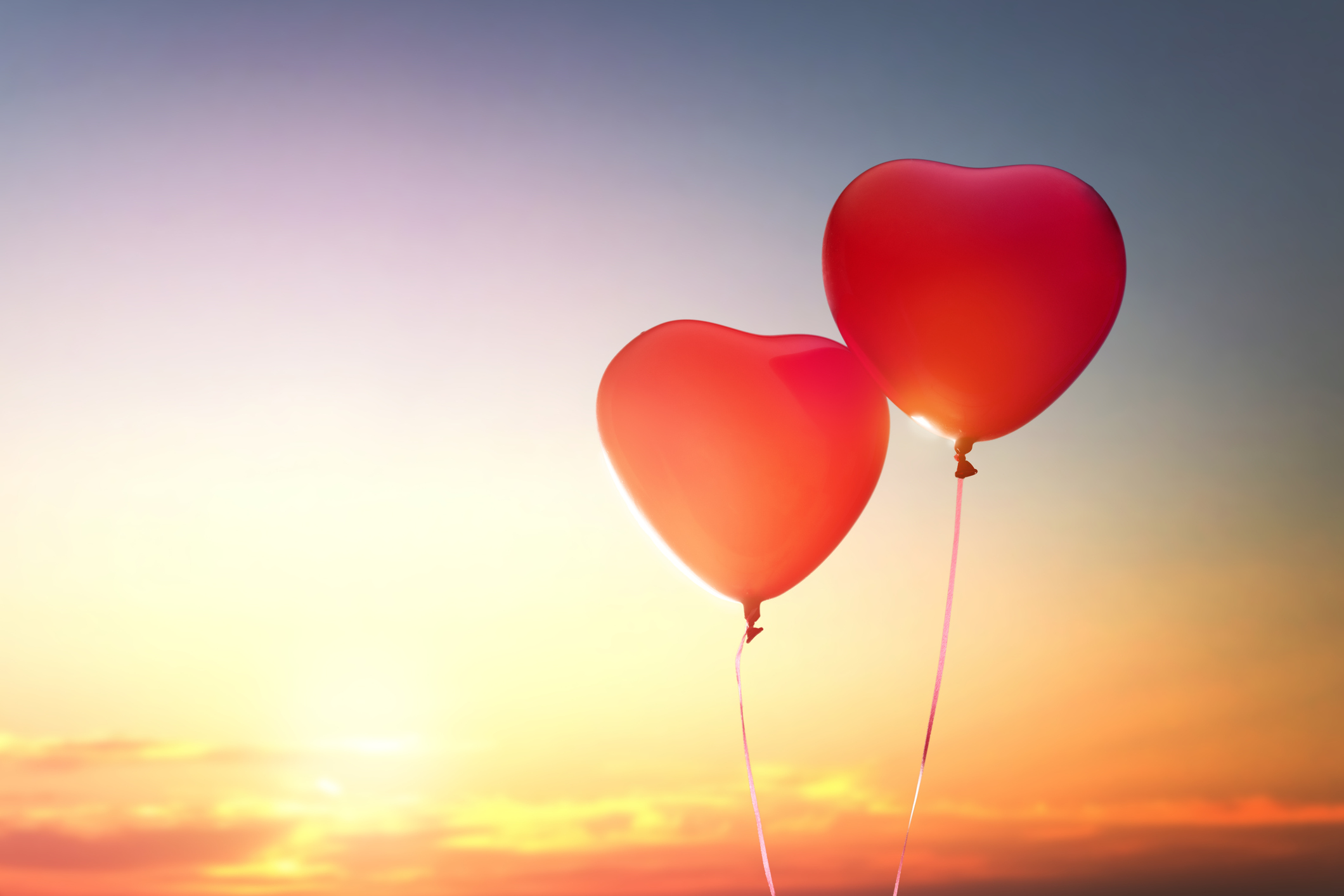 Two-day Training | July 14 & 21 | CEUs Available Centerstone is offering a two session training to help clients deal with grief and loss. These trainings will be presented

Two-day Training | July 14 & 21 | CEUs Available Centerstone is offering a two session training to help clients deal with grief and loss. These trainings will be presented 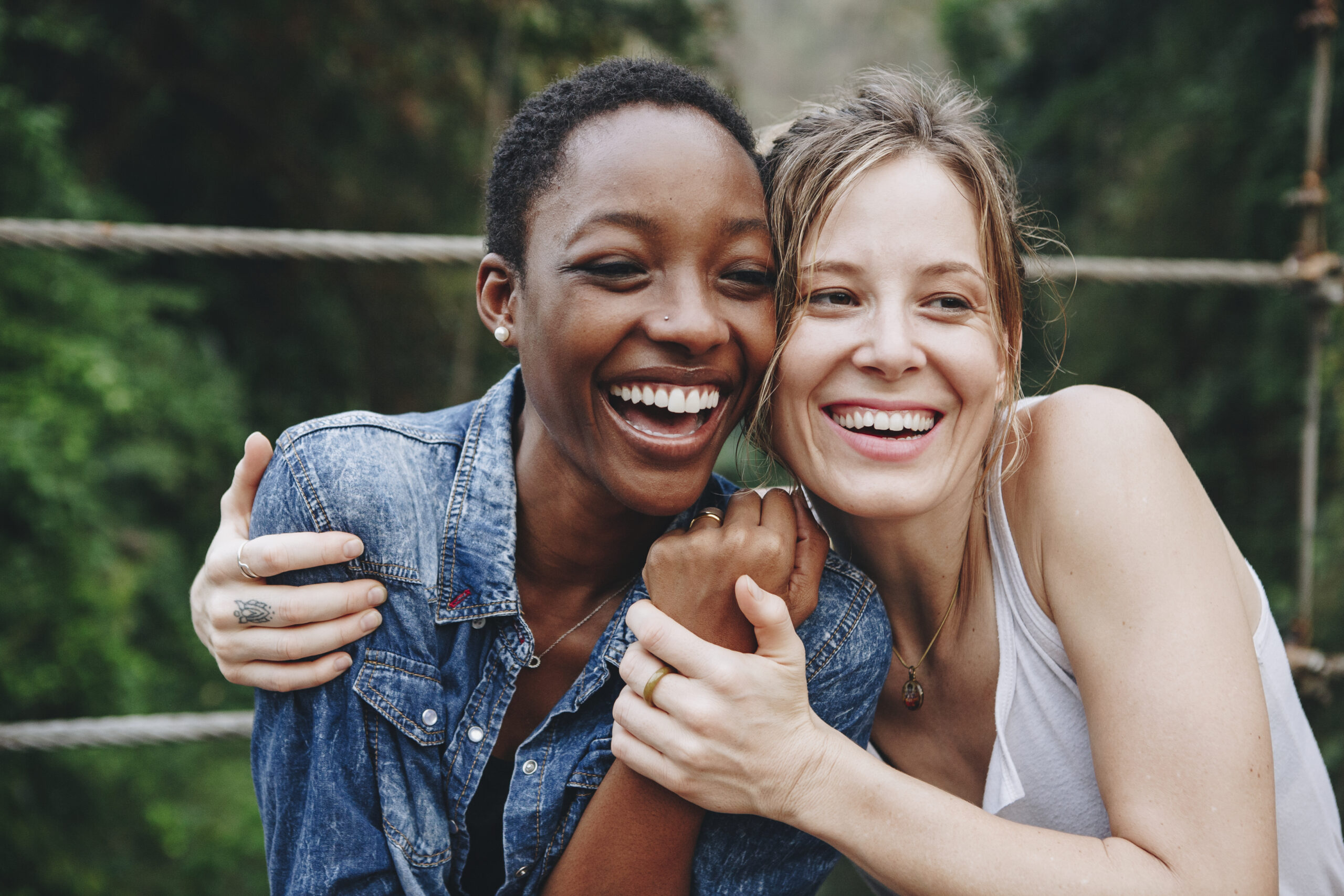 At the Steven A. Cohen Military Family Clinics at Centerstone our team is phenomenal. Each and every staff member ...

One thing is definite within the Steven A. Cohen Military Family Clinic at Centerstone – our team is a ...

The Steven A. Cohen Military Family Clinic at Centerstone team is spreading hope in a rock solid way. In ...

As part of their Day of Giving activities, the team at Cohen Clinic at Centerstone, Jacksonville volunteered for beautification ...