The rate of suicide is on an alarming upward trend and is the tenth leading cause of death in the United States. According to the American Foundation for Suicide Prevention, the suicide rate has risen by 35 percent in the last 20 years. In 2018, 48,344 Americans died by suicide — an average of 132 people each day.

“We know that when we talk about mental health, suicide, and other, sometimes difficult topics, what we end up doing is opening a door,” says Jenna Farmer-Brackett, clinical manager at Centerstone. “We never truly know what any other person experiences, we have to talk about it and we have to listen.”  Farmer-Brackett goes on to say, “more importantly, we have to care enough to open that door.”

Centerstone is dedicated to eliminating the stigma surrounding suicide and is committed to providing spaces where these issues can be talked about safely. Centerstone will focus on fostering conversations about suicide prevention throughout the month of September, and invites clients, the media and members of the community to join discussions on: 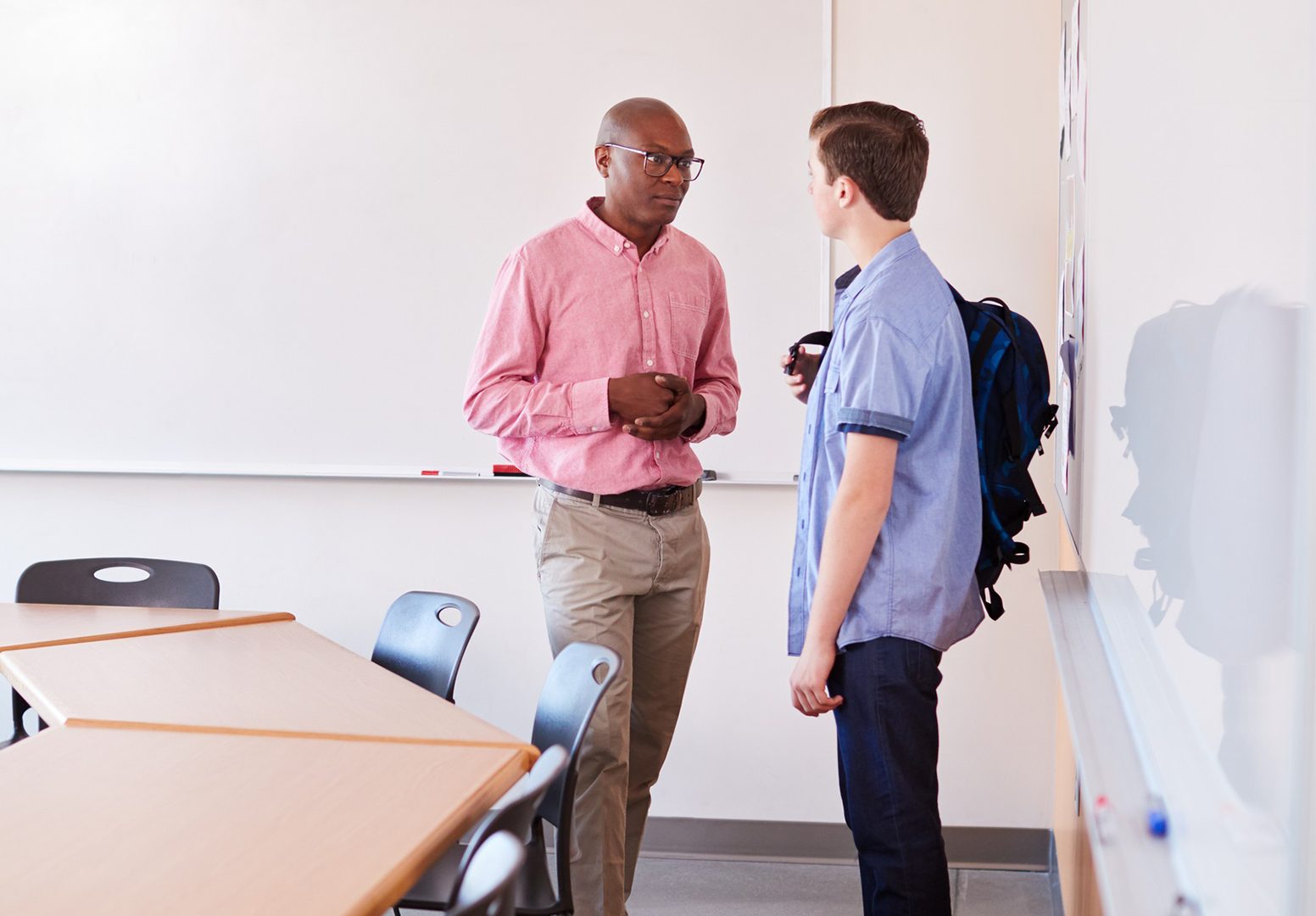