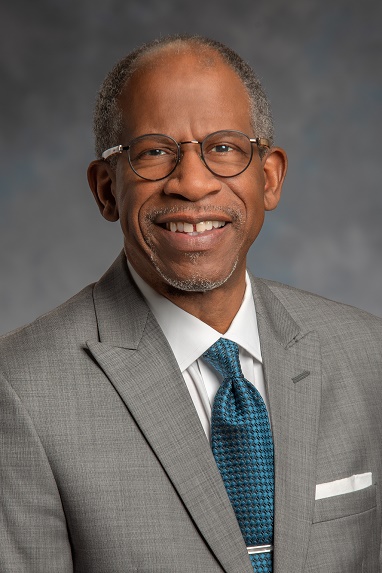 Ben Middleton is the Regional Chief Executive Officer for Centerstone, a not-for-profit health system specializing in mental health and substance use disorder treatments. As Regional Chief Executive Officer, Middleton is responsible for the leadership and operational oversight of Centerstone’s clinical service lines in Tennessee, North Carolina, and Georgia, as well as strategic business development, fiscal performance and accountability, and the organization’s philanthropic fund development efforts.

Middleton has worked in behavioral health care since 1979, specializing in substance use treatment and the continuum of services for those with mental illnesses. He began his career as an alcohol and drug treatment therapist in Alabama. As a consultant for the Tennessee Department of Mental Health, he led an advisory committee to develop a statewide culturally competent system of care for children and youth. He first joined Centerstone in 1985 and was named Director of Program Development for Alcohol & Drug Services at Centerstone in 1990. Middleton later advanced to Vice President for Core Services and Regional Chief Operating Officer before becoming Regional Chief Executive Officer.

Middleton is an active volunteer board member with the King’s Daughters Home and the Madison Kiwanis. His professional memberships include the Nashville Substance Abuse Forum, Licensed Alcohol and Other Drugs of Abuse Counselor, and National Certified Addiction Counselor II.