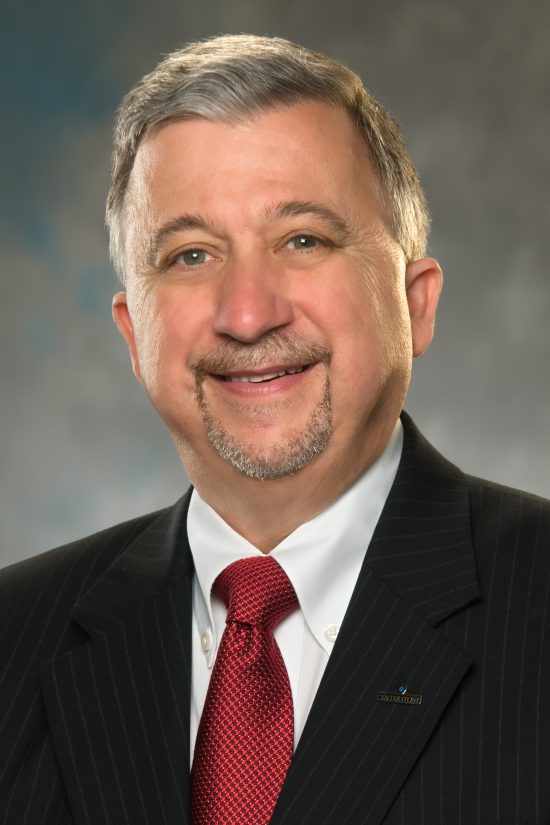 David Guth is the Chief Executive Officer at Centerstone, a nonprofit health system specializing in mental health and substance use disorder treatments. As Chief Executive Officer, Guth leads all areas of the organization, including quality of client care, strategies for growth, standards for operational excellence, and delivering strong financial performance.

Guth has more than 40 years of health care leadership and has served as Centerstone’s Chief Executive Officer since 1992. Under his leadership, the organization has grown from $6M in revenues and 300 staff serving 2,000 individuals to revenues of $278M and 3,800 staff serving more than 140,000 people each year.

Guth has served on the Board of Directors for many notable organizations, including Triad Learning, the Executive Committee of the National Action Alliance for Suicide Prevention, and the Board for University of Tennessee’s College of Social Work. He is highly-regarded in the industry and has received many recognitions, including the National Council Visionary Leadership award, Nashville Business Journal’s Health Care Power Leaders Award, and the Douglas Henry Award for Service to Children and Families at Risk from the University of Tennessee’s College of Social Work. Guth also works as an industry consultant, primarily in the area of affiliations, mergers, and acquisitions. The National Council for Behavioral Health published Guth’s book on mergers, “Strategic Unions: A Marriage Guide to Healthy Not-for-Profit Mergers.”

Guth graduated from Vanderbilt University with a bachelor’s degree in mathematics and from the University of Tennessee with his master’s degree in social work administration and planning.