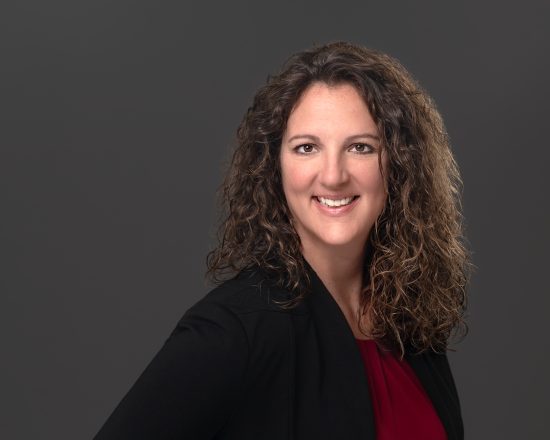 Jane Roseboro is Vice President of Community Alignment at Centerstone. With Centerstone since 2009, Jane has been working to help those with mental health and substance abuse issues for more than 18 years.

She started with Centerstone as a counselor in the children’s substance abuse and mental health program. After less than a year, she was promoted to supervisor over the children’s substance abuse program to include outpatient counseling and prevention services and the Manatee County Drug Court Program. As Centerstone continued to grow, she began managing all of the new Centerstone treatment courts in Sarasota County. Jane was then promoted to Director of Forensic Services, where she oversaw the drug court and jail programming in Manatee and Sarasota counties, the Comprehensive Treatment Court Jail Diversion Program in Sarasota, homeless and forensic outreach in Manatee County and integrated care at the Department of Health in Sarasota and North Port.

As Vice President of Community Alignment, Jane added the four FACT teams in Manatee, Sarasota and Lee counties to her oversight. She serves on several community workgroups and boards, forensics and integrated care, focusing on growth of programs.

Jane has a BA in psychology and a MA in sociology with dual concentrations in addiction and family.