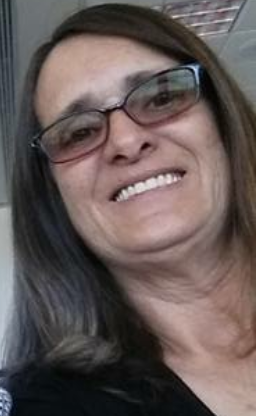 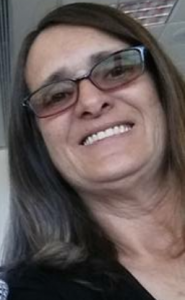 Debra Richard, a residential supervisor at Centerstone, was recently honored as a finalist for The Arc of Illinois’ Direct Services Professional Award for her outstanding, dedicated, direct care service and support to persons with intellectual and developmental disabilities.

Nominations were open in early 2020, and Debra was selected as one of 10 finalists in the state. The winner will be announced during The Arc of Illinois’ Annual Convention on Friday, June 12.

“Words cannot convey what it means to be nominated,” Richard said.

“Debbie cares for the residents daily in a way that changes their lives,” McClellan said. “She goes beyond in her care of our residents. Many of our clients do not have family, and she is their family.”

McClellan listed some of the ways in which Richard “goes beyond in her care for the residents.”

Richard’s kind heart is also felt by her co-workers.

“One of her co-workers’ husband was diagnosed with cancer, so she went to their home and mowed their lawn,” McClellan said. “When he passed, Debbie sat at the funeral home with her co-worker and helped with their young child.”

Richard has been a Direct Services Professional (DSP) for 16 years. She has worked with the developmentally disabled population for 26 years.

“I started in 1986 as an activity director at a nursing home, where I stayed for 10 years,” Richard said. “Then I started another job with a wholesale flower company but continued to communicate a lot with the residents of the nursing home. I would make up fresh flower arrangements for the residents and deliver them. They liked that.”

Richard missed working with those with developmental disabilities more and more, so in 2004, she began working for Centerstone.

“I love to cook and to see that others enjoy it. That makes me happy,” Richard said. “I love learning what they like to eat, and I love seeing that smile on their faces.”

This work is not about winning an award,” she said. “This job is about having a heart and caring for the residents. The residents are like my family. All they want is someone to love them, hug them, or just tell them they did a good job.”

To reduce the risk of COVID-19 exposure at this time, almost all appointments at Centerstone are being conducted via telephone or telehealth (video). For more information, call 1-877-HOPE123 (1-877-467-3123) or visit centerstone.org/covid19/.