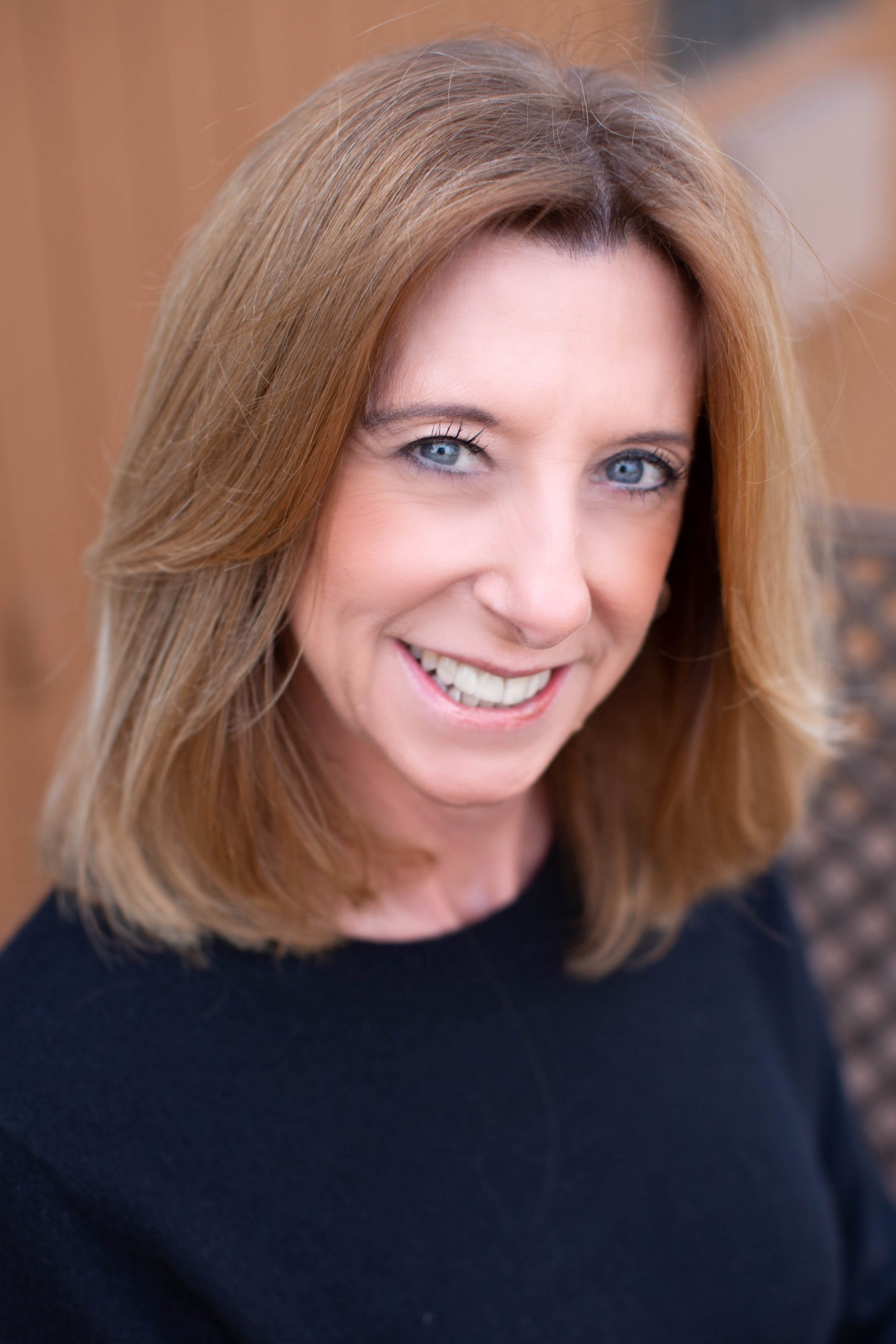 Centerstone, a non-profit health system specializing in mental health and substance use disorder treatments, has announced that Marcy McFadden, clinical manager at Centerstone’s Fellowship House Campus, will retire at the end of June 2022.

“I am most proud of being a part of a team that is passionate about their work and helping those with substance use disorders,” McFadden said. “And, the highlight of my career has always been the times when a former Fellowship House patient calls or stops by to share their recovery success story.”

McFadden is a lifelong resident of Anna, IL, where she lives with her husband Jerry McFadden, LCSW. She is the proud mother of Caleb (wife Theresa) Hale and Zach (wife Brittney) Hale. The light of her life are her grandchildren Liam Hale, Hannah Hale, and Everett “Rhett” Hale. Her sons with daughters-in-law and grandchildren all live in the Anna-Jonesboro area.

“In my retirement, I will be spending more time with my grandchildren and family, volunteering, golfing, traveling and part-time work,” McFadden said.

McFadden earned a bachelor of science in administration of justice with a minor in psychology in 1995 from Southern Illinois University in Carbondale. She earned a master of science in rehabilitation counseling with a specialization in addictions counseling in 1999 from SIUC.

McFadden is a licensed clinical professional counselor and certified alcohol and drug counselor. She is also a lifelong member of Delta Theta Tau Sorority, a philanthropic organization for which she served previously as president and vice president numerous times since she joined in 1986.

“Marcy will be missed tremendously. Her experience and skills ensured that the services provided at the Fellowship House were of the highest quality, and she worked across many teams and organizations to find timely care to those in their recovery journey,” said Anne Tyree, Centerstone chief operating officer in Illinois.