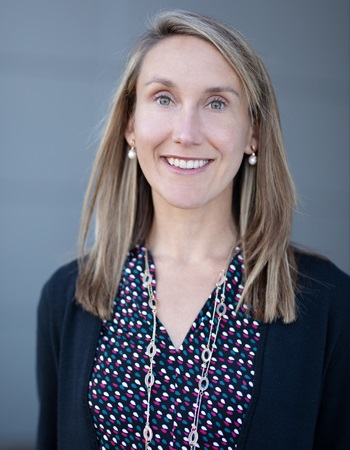 Lauren Conaboy is the Vice President of National Policy at Centerstone, a nonprofit health system specializing in mental health and substance use disorder treatments. As Vice President of National Policy, Conaboy works to advance policy and regulatory initiatives to accelerate access to affordable, patient-centered behavioral health services that are rooted in the best science of care. Through her advocacy, Conaboy has directly influenced the passage of several bills including passing legislation to create the nation’s first ever three digit dialing code for suicide prevention (9-8-8) as well as directly influenced several provisions of the 2018 SUPPORT Act, a bill designed to combat the nation’s opioid crisis.

Prior to joining the Centerstone team, Conaboy worked as the Government Affairs Director for Seven Counties Services in Kentucky, where she advanced policies to increase access to addiction treatment services, engaged in the state’s 1115 waiver process, and co-chaired a committee that modernized the state’s telehealth regulations for Medicaid.

In addition to over a decade of experience running state and national public policy and advocacy campaigns, Conaboy has also worked in the clinical realm as a marriage and family therapist. In 2019 Conaboy was recognized by Business Insider as a top DC Health Policy Power Player.