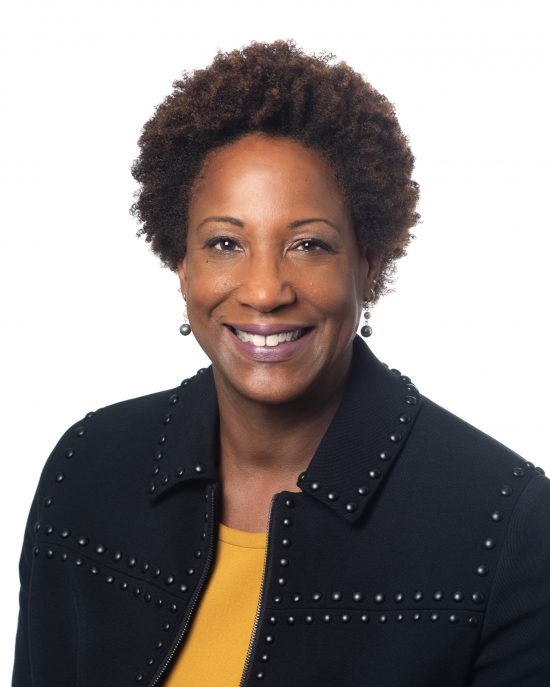 July is National BIPOC Mental Health Awareness Month! At Centerstone, we recognize National BIPOC (Black, Indigenous, and People of Color) Mental Health Awareness Month as an important opportunity to acknowledge the mental health needs of traditionally underserved and underrepresented populations, to discuss the significant impact of racial trauma, and to dispel some of the myths about mental illness among BIPOC.  We talked with Dr. Janet Taylor, a Psychiatrist at Centerstone to learn more about mental health among BIPOC populations.

What are some of the myths of mental health among BIPOC communities?

“There is a myth that BIPOC are more likely to be psychotic or schizophrenic or to more-frequently abuse substances. These are simply not true,” says Dr. Taylor. Cultural competence of providers may play a role in misdiagnosis of mental illness in BIPOC, and language differences, stigma of mental illness among BIPOC, and cultural presentation of symptoms are some of the many barriers to care that explain these errors in the diagnostic process.

“Historically, there has been an erroneous perception that Black people and other people of color have a resistance to seeking therapy. This is also false,” says Dr. Taylor. Data from the National Alliance for Mental Illness (NAMI) shows that BIPOC adults receive mental health treatment slightly less often than white adults, but this can often be attributed to barriers such as a lack of appropriate treatment providers in BIPOC communities, not due to a lack of wanting such help.

What is racial trauma and what impact does it have on mental health?

According to Mental Health America, racial trauma refers to the mental and emotional injury caused by encounters with racial bias, ethnic discrimination, racism, and hate crimes. Any individual that has experienced an emotionally painful, sudden, or uncontrollable racist encounter is at risk of suffering from a race-based traumatic stress injury.

“With so much racial trauma happening currently, it’s more important than ever that Black people and other people of color recognize the impact that racial trauma can have on their mental health, including increased stress and depression, feelings of uncertainty and more,” Dr. Taylor explains.

No. BIPOC are not generally predisposed to mental illness more than non-BIPOC people, though there is evidence that shows the suicide rate among young Black men is rising.

“If you have a brain, then you can potentially be impacted by mental illness. If something is impacting you psychologically that is impairing your functioning, it is important you find a provider who is proficient in mental health to talk with. The reality is all of us can have a mental health issue,” Dr. Taylor says. Recent data from the NAMI shows that adult BIPOC are generally impacted by mental illness at the same rate as non-BIPOC adults, approximately 1 in 5 during a twelve month period.

The links between physical health and mental health are well documented. Numerous research studies have shown that neglecting your mental health can lead to new serious health complications or exacerbate existing conditions. Because BIPOC are disproportionately affected by chronic illnesses, such as diabetes, hypertension, heart disease, obesity, and other serious conditions, receiving mental health treatment can help with thoughts and behaviors that contribute to improved physical wellbeing.

What would you tell a BIPOC who is looking for care?

“You don’t have to have a healthcare provider who is the same color or background as you to get help.  The key is finding someone you are comfortable with and who is competent.  Don’t let their gender, color, or background stop you from getting the help you need,” Dr. Taylor says.

Centerstone is a welcoming and safe place for BIPOC. We’re here for you and your family should you ever need help with a mental health or substance use condition. You can connect with us by calling 1-877-HOPE123 (877-467-3123) or visiting us online at www.centerstoneconnect.org.