We are delighted to announce a recent grant award from the Clarence E. and Inez R. Custer Foundation and the Elizabeth R. and Walter C. Nugent Foundation to fund a Suicide Awareness and Prevention program for Bartholomew County middle and high school students. 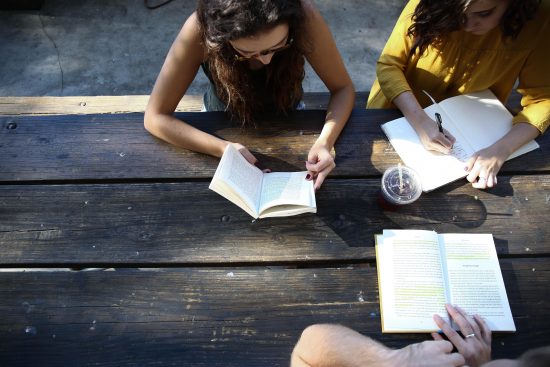 The initiative has two facets: Crisis and Access Service therapists piloted an evidence-based Suicide Prevention curriculum in Health classes at Columbus North High School during the fall semester. The grant will help expand the program to include Columbus East and Hauser students. More than 800 high school students will benefit from the program each year.

Suicide Prevention and Awareness Kits will be created and used in each of Bartholomew County’s seven secondary schools. Educational materials will include leaflets outlining suicide warning signs, risk factors, resources for getting help and how to help a friend. Other items will include stress relievers, coping cards, therapeutic activities and Lifesaver candy. The kits will be used during school visits and will see increased use during the month of September, Suicide Prevention Awareness Month. Last year Centerstone staff talked with more than 1,100 students during lunchtime meeting sessions.

The need to increase suicide awareness and prevention program was confirmed by the 2018 Indiana KIDS COUNT Report released by the Indiana Youth Institute (IYI). The report included the following findings: 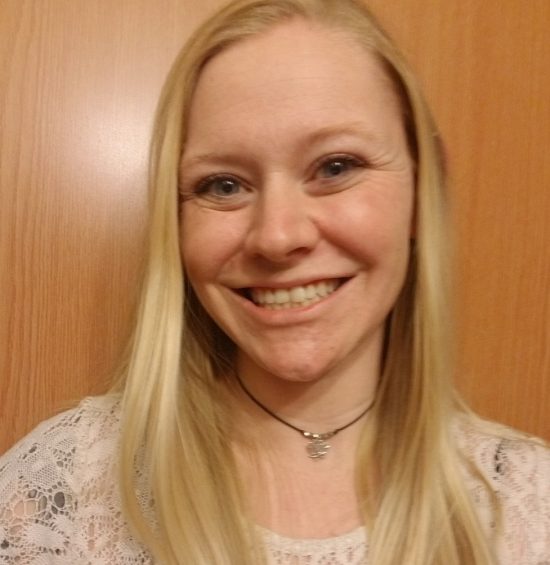 Bloomington, Ind. — Stacy Cary, a certified peer recovery specialist and health coach at Centerstone in Bloomington, Ind., will be a panelist at a congressional briefing on Wednesday, March 11 ...

Centerstone recently received a $175,000 philanthropic grant from The Kendrick Foundation in Morgan County, Ind., to support school-based therapy for students of Eminence Schools. The grant will also support life ...

Centerstone Receives More Than $220,000 to Support Programs in Indiana

Centerstone received over $220,000 in grants and donations supporting special programming across Indiana from July to September 2019. The Community Foundation of Louisville funded materials for Centerstone’s family support specialist ...

Sun Tan City is partnering with Centerstone for a week of giving in support of Centerstone’s Military Services. All Sun Tan City locations in Kentucky, Indiana and Tennessee will be ... 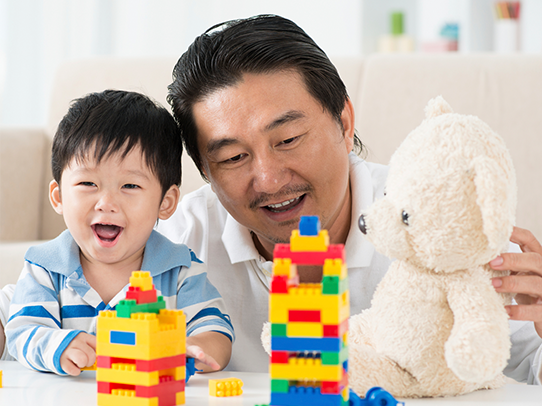 Thanks to a grant from the Community Foundation of Madison and Jefferson County. Centerstone in Madison, Indiana recently received five Mobile Play Therapy Kits and a customized Therapeutic Resource Library for ...