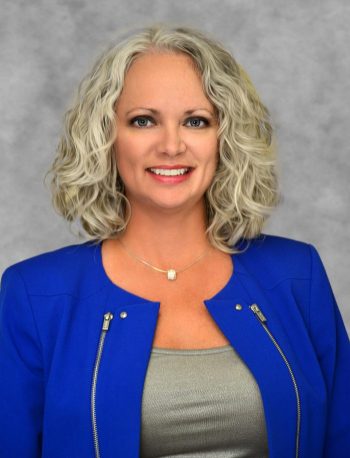 Florida’s legislative body formed the Commission to specifically analyze information from the school shooting and other mass violence incidents in the state and address recommendations and system improvements.

According to the Miami Herald, in March 2019, after the first anniversary of the shooting, two Parkland survivors allegedly committed suicide. As a result, officials renewed their efforts to provide mental health support to the school community and families, and noted the long-term effects of such trauma.

“We can never replace the 17 lives lost, and we can never erase the traumatic experience that lives on in the memories of those who survived this horrific attack,” said Senate President Negron. “However, this Commission will help ensure we do everything we can to reduce the possibility of a tragedy like this ever happening again.”

Since last year’s shooting at Marjory Stoneman Douglas High School, 15 mass shootings occurred in the United States. Undoubtedly, this can lead to trauma.

As a Licensed Mental Health Counselor, Larkin-Skinner has nearly 25 years of experience in mental health and addictions treatment programs including hospital, outpatient, crisis, community based, forensic and child welfare services.

If you or someone you know has been affected by a traumatic event, please reach out to a Centerstone representative to learn how Centerstone can help.

Centerstone has produced a new video all about ObservSMART, a proximity-based monitoring system that has been added to its ...
florida

Kathryn Graber Honored as Child Advocate of the Year

Centerstone’s Kathryn Graber was recently honored by Manatee Children’s Services as the James Wischer Child Advocate of the Year! ...
florida