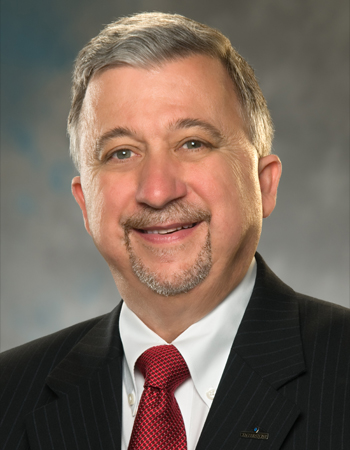 “We applaud the Federal Communications Commission and Chairman Ajit Pai for their on-going leadership to designate 988 as a national three-digit phone line for suicide prevention and mental health crisis response. The need for an easy-to-recall number like 988 during times of mental health crisis is more urgent than ever as suicides are on the rise in nearly all demographics across the nation. A dedicated three-digit  number for those experiencing a mental health crisis would be a landmark step for the field of mental health; making it easier to support those in emotional pain and begin the journey toward healing. The FCC has made a critical step in the announcement of their Notice for Proposed Rule Making, and we will continue to work with congressional leaders to advance legislation to fully fund this national service. Once implemented and funded, 988 will move us closer to breaking down the barriers associated with seeking help and curb many preventable tragedies.”

The Senate Committee on Commerce, Science, and Transportation unanimously cleared a bipartisan bill sponsored by Senators Gardner, Baldwin, Moran, and Reed on Dec. 11, 2019, to designate 988 as the national suicide prevention and mental health crisis hotline. Centerstone applauds Senators Cory Gardner, Tammy Baldwin, and Jerry Moran for their efforts in passing the bill– ...

First published on TheHill.com. The success of 9-1-1, our nation’s emergency service hotline, is undeniable. In an instant, Americans can reach police, fire and emergency services from anywhere in the country. It’s hard to fathom that before the adoption of 9-1-1, Americans had to dial the individual numbers to their local police station, fire department ...

Support for the National Suicide Hotline Designation Act is led by national organizations dedicated to increasing Americans’ access to quality, evidence-based mental health care and suicide prevention services Centerstone and a coalition of over 40 other behavioral healthcare organizations and nonprofits extend its strong support for H.R. 4194 – The National Suicide Hotline Designation Act ...